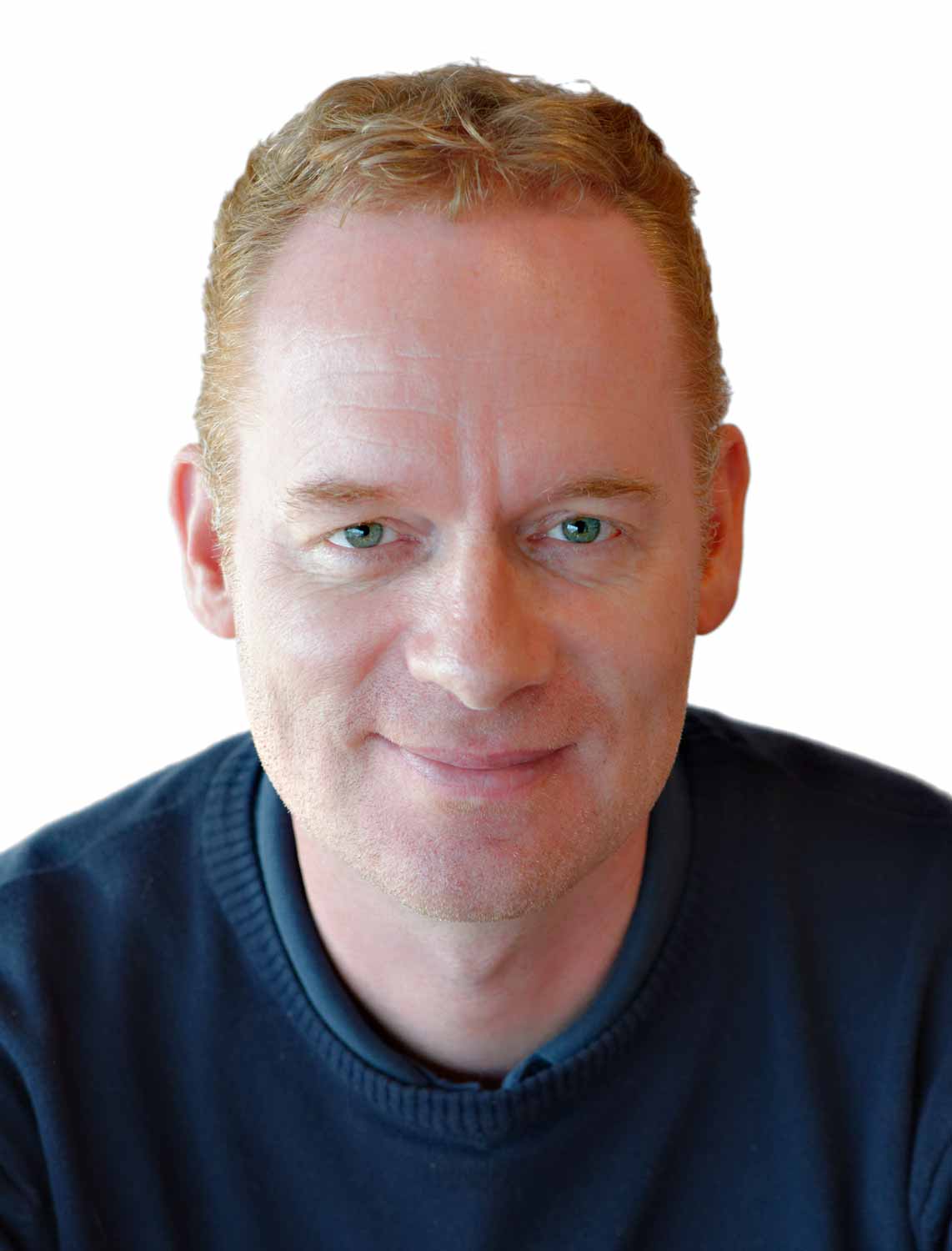 Charles Berger is principal scientist at the Netherlands Forensic Institute (NFI), and professor of Criminalistics at Leiden University. He specializes in subjects such as evidence interpretation and inference (logic, probability). At the NFI he is active in a number of areas such as education, R&D strategy, and his own research about which he publishes internationally. He also supports the NFI experts, advises the direction, and guards the scientific quality.

Before he developed into a generalist, he was trained as a forensic document examiner at the NFI. Charles has a background in the exact sciences: he has a Ph.D. in applied physics from the University of Twente. After getting his Ph.D. he gathered 6 years of experience abroad with projects at the Naval Research Labs, the universities of California and Bordeaux and the École Normale Sup&eacuterieure in Paris.

At the moment he is also involved in promoting logically correct reasoning and concluding, introducing more objective methods, and going to activity level. For such improvements it is essential to explain them as often and as well as possible to all the stakeholders in the justice system.

It’s an exciting challenge at the interfaces of the worlds of science, police, and law.